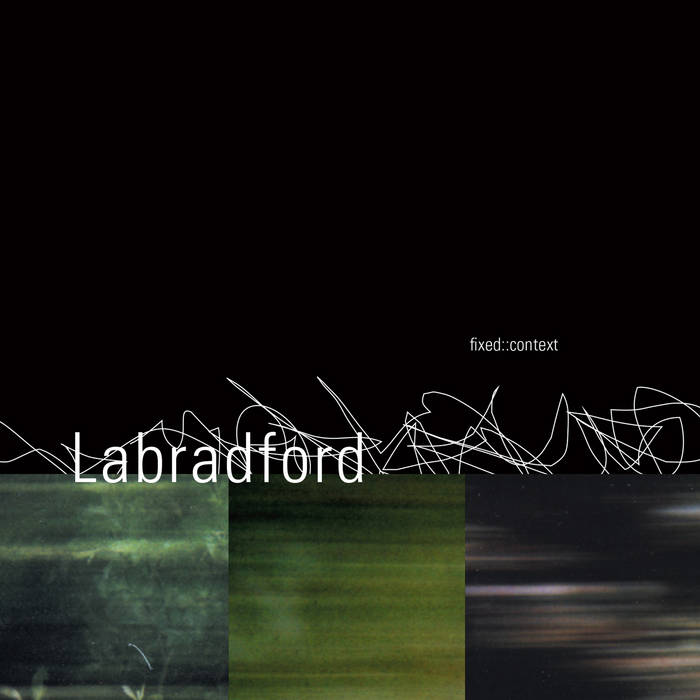 Alec L. Critten Labradford's final album finds them in a rather unique musical divide, straddling the lines between post-rock (or even "rock" at all) and pure ambient textures. By greatly limiting their sonic palette, these musicians are able to conjure a striking sound. Instead of lush sonic worldbuilding, "fixed::context" is defined by sleek, industrial tones that succeed in leaving an impression on the listener. This record may pass you by upon first listen, but it will draw you in, again and again. Favorite track: Twenty.

Jack Kadien One of the greatest and most under appreciated bands in post-rock. Their last album before their indefinite hiatus is incredible. I also want to point out the production by Steve Albini. Favorite track: Twenty.

Micro Landscape of a Bathroom Sink

Bandcamp Daily  your guide to the world of Bandcamp

MF DOOM is given his flowers, plus appearances from MC Jada Imani and Stanley Ipkuss